Formed in summer 2017, Finnish band Bloody Falls is about to release their debut album “Thanatos” April 27th 2018 through Inverse Records. Isn’t it quite impressive that the band hasn’t even been around for one year and already managed to come up with 10 original songs? The sound of their music can be described as a form of melodic death metal, but it’s surely influenced by a lot of different things. That might be because, even though the band was formed in Valkeakoski, vocalist Tanawat Thongprem hails from the jungle of Thailand and guitarist Stavros Mathios comes from sunny Greece. Whether this really has an effect on their music, I can’t be really sure of, but what is sure about the band is that they’re not just another death metal band from Finland. Somehow their sound feels like inspired by Greek metal and mythologies (the album is called Thanatos) which is kind of logic when you know that most of the compositions were made by Mathios. 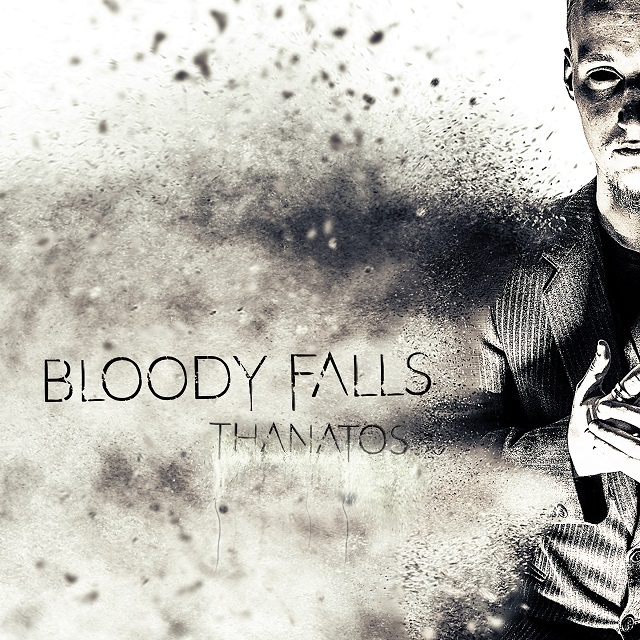 What’s great about Bloody Falls, is that it’s one of those albums that you can’t just again put in a box. I’ve been really thinking about this recently, because in my reviews I have often this problem nowadays that I can’t seem to label the genres anymore, it becomes harder and harder and I’m starting to feel a little trend in the heavy metal scene worldwide. When it comes to “Thanatos” you can feel a lot of different genres in the mix. there’s elements from groove metal, thrash metal, hard core and death metal. All of these ingredients contribute to the sound of the album. This is very refreshing, but what’s even better is that this makes that every song on the album offers something different, takes a different approach to things. Don’t get me wrong, the album is very coherent, you can hear that it’s done by the same band, but the variety of the songs is impressive and it keeps the album interesting and it keeps it driving forward.

My personal favorite of the album is “My Halo of Flame”, which is also a single. It’s no surprise that Bloody Falls chose this song to represent the album. The song is not only groovy; it has an outstanding guitar solo. More in general the guitars are really amazing in this album, the solos are of high level, the riffs are often groovy and heavy. Sometimes there is also some clean vocals added to the mix, which give the songs more depth, an example of this is “Among The Living Dead”.

All-in-all this album is a great listen, give it a try if you like to listen to refreshing death metal, with lots of groove to it, but also melodic parts in the music. Catchy, worth the while and will most definitely get you headbang around your house! 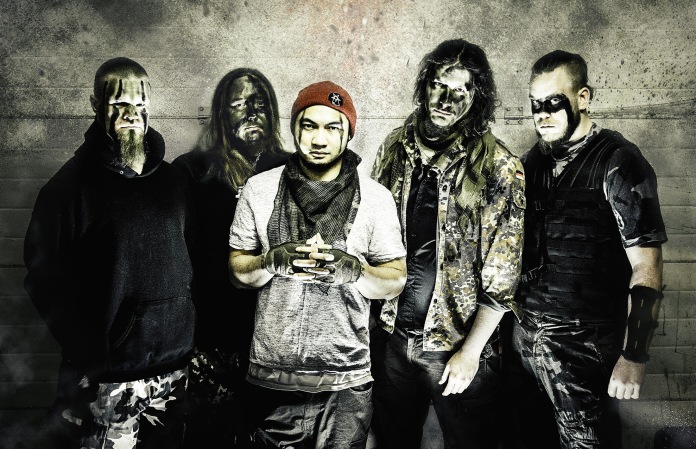