“Metanoia”, the 5th album of industrial/shock metal act Fear of Domination, emphasizes on the transformation the band has gone through, with their new lineup, also with their sound. The album will be released by Ranka Kustannus on 4 May 2018. Now, how transformative was the experience really while listening to the album? 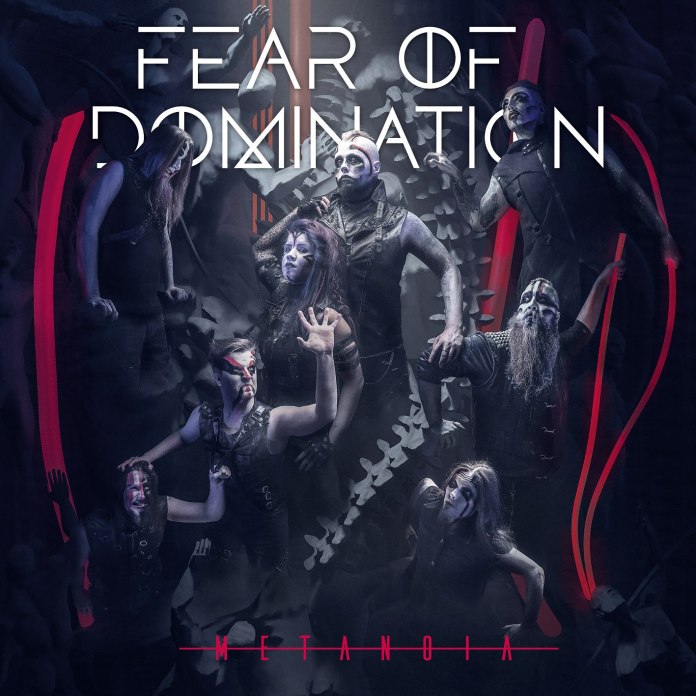