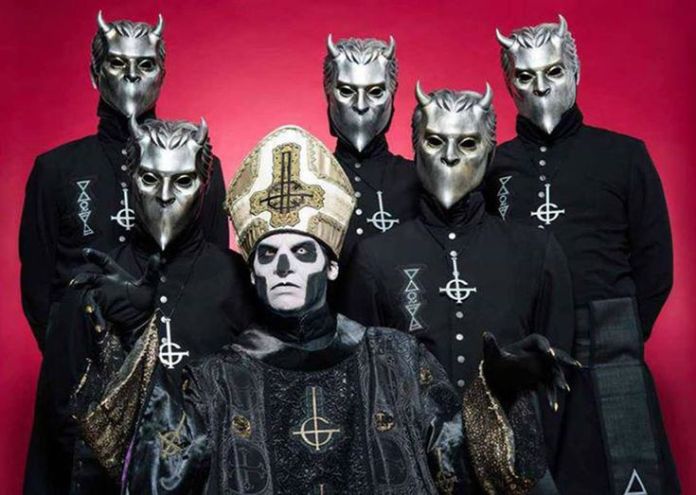 After all the confusion around the band, its leader – Papa Emeritus III announced that the band will enter the studio on 14.8.2017. to record fourth full length album. The leader, despite the fact that the band is touring all over the world (currently touring the US with Iron Maiden), is constantly working on the new material and ensure us that the new album, is going to be released in early 2018.

REVIEW: Lord of the Lost – EP: The Heartbeat of the Devil