Here’s yet another episode of our exciting “Support your local band“-thread. This time around we have listened to a young five-piece called I Revolt. The band was founded early 2016 in Kerava and treated us with their self-titled debut EP during summer 2017. 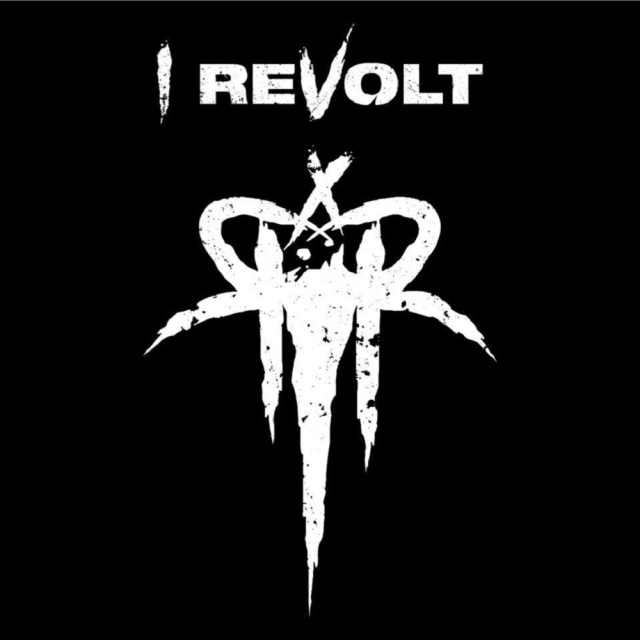 The self-titled EP lives up to its title. It’s straight forward, with a who-gives-a-fuck attitude and most definitely makes you feel as if the band was revolting against something. It has some old-fashioned groove metal vibes to it, reminiscent of Pantera. You will hear a few influences of Pantera, Lamb of God  and The Haunted.
The album opens up with  “Intro”. Sometimes song titles don’t need to be complex, “Intro” exactly does what it describes, it serves as an intro. And what an intro. It’s definitely a great start for the EP. The intro is simple, but yet it builds up the tension perfectly to the next song. Because of this buildup, “Lost Inside” is a great real kick off for the EP. The song has everything you need in a metal song: a compelling solo that shows us the talent of the guitarist, great riffs and a good groove to it. Overall it’s a hard-edged but yet, still a bit melodic track.
Melodic parts in their songs are something that I Revolt is not really shy to. This is definitely not a bad thing, it makes the sounds more refreshing. “The Draw” is even more ruled by the riff and powered by the groove. “The Draw” is one of the strongest songs on the album. “D.A.B.” has a less aggressive approach to the genre and consists out of a memorable chorus and catchy riffs. Most refreshing is “Simulate” which has very surprising elements in there, which sometimes remind me a bit of brutal death metal band Nile.
Something that can be still a bit improved is the vocals, while I definitely like the sound of Ville Jantunen, and he seems to have great talent, it is at times a bit tough to follow the lyrics. This is something I would focus on more during future releases. While there is some refreshing elements in the EP and sometimes even some surprises, a next release could benefit more from a bit more variety in the tracks. Other than that, there is nothing left to say, except that I Revolt is packed with unpretentious, heavy and aggressive riffs. The EP is a well-rounded, coherent, well-written and well-played slab of groove metal. It has some catchy riffs, that you will most certainly like. All of this makes me wonder what the band still has in sight for us. It definitely makes me look out for the next release.

By Laureline Tilkin 3 days ago

By Laureline Tilkin 5 days ago

By Guest Contributor 5 days ago